The Truth About Feelings and Behavior

Every day I talk with people whose lives are riddled with fear and behaviors that make love impossible—either to give or receive. Almost invariably, they describe the actions of other people—or sometimes situations—that have CAUSED their feelings and behaviors. If George is angry, for example, it is BECAUSE Sandra said something unkind to him.

But this entire logic is wrong, and if so, that means that almost all feelings and behaviors in the world, although real, are founded upon lies.

Two thousand years ago, the Greek philosopher Epictetus said, "We are disturbed not by what happens to us but by our thoughts about what happens."

The way I say it is this:
First, an Event occurs—it rains, the sun goes down, your husband says something unkind, your wife is sulking when you enter the room, and so on.
Second, we make a Judgment—based on past events—which then determines how we Feel and React (or behave).

I was raised in a neighborhood where the dogs were vicious. Whenever I saw a dog, or heard one bark, I was chased or bitten. From this consistent pattern of events, I learned the judgment that dogs were dangerous. After learning that judgment, I became afraid (a feeling) each time I heard a dog bark and reacted by running away or attacking the dog with a stick.

For many years as an adult, I continued to carry around that judgment about dogs, so I became afraid whenever I heard or saw one. If a particular dog was friendly, I still felt afraid—because of the old judgment—and reacted to protect myself. It was inappropriate to protect myself from a non-threatening dog, but with my old judgment and subsequent fear, I could do nothing else.

Judgments formed in the Past Still Affect Us Now

We all have judgments like that about everything, judgments formed in the past which still greatly affect—even determine—our feelings and behavior in the present. As a child, George (first paragraph above) learned that when he made mistakes, they were followed by criticism, withdrawal of approval, and loneliness. From these events, he learned the judgment—correct, it turns out—that mistakes consistently result in painful withdrawal of affection. When he made mistakes, he then became afraid (feeling) and learned to react with Getting and Protecting Behaviors. Without experiencing any significant exceptions to the judgment he learned, he carried it with him into adulthood—as we all do.

When Sandra made a critical comment about something George had done, he became frightened that he wouldn't be loved—he felt hurt and helpless—and then he reacted with anger, a Protecting Behavior that often made Sandra back off. Like George, we all react to our judgments and fears, most of which come from the distant past. Understanding this changes how we see every interaction. Now we know that when we're angry at someone (a reaction), we first feel afraid that this person will hurt us in some way, a judgment formed from past events, almost all of which had nothing to do with him or her.

Recognizing and Changing Our Judgments

If we can recognize our judgments—and that nearly all of them are lies—we can change them. You can better recognize judgments if you carefully observe the feelings and reactions which follow them. Any time you react in an unproductive way to someone—anger, acting like a victim, lying, running, clinging—consider what feelings you're experiencing. Almost uniformly, the feelings that motivate such reactions are emptiness and fear. You can then ask yourself why you feel empty and afraid, and if you can identify the lie—or at least the error—in your judgment, you can immediately alter the way you feel and behave.

Let's look at just a few of the judgments we make, and the effect of correcting the lies we believe.

"I have an obligation to please other people." Again, we are taught this lie from early childhood. When we were obedient, clean, and otherwise cooperative, people smiled. If we did not behave in those ways, we received disappointment, disapproval, and even irritation. Thus we learned that it was our job to please people.

In any given situation (event) we believe (judgment) that it is our duty to make other people happy. If we fail to do this we become afraid (feeling) that we are less valuable and that people will disapprove of us. So we constantly wonder what other people think of us. We serve them and work to gain their approval and avoid their disapproval (reaction). Eventually we don't even know who we really are. We're just objects to be used by others.

We are NOT worthless. What newborn is worthless? We are born worthy of love, and we don't lose that worth. As we get older and fail to meet the expectations of others, they become disappointed and irritated ONLY because we have failed THEM and because THEY are not capable of loving us unconditionally.

The Effect of the Truth:

Once we have acquired an absolute belief in our inherent, unalterable right to be loved—the ultimate in worth—everything changes. Now when people are angry at us, we understand that they couldn't be describing our lack of worth. We're already certain of our worth. Now we know that angry people are simply describing their own lack of love—what they've received and their ability to give.

"I am not worthwhile." This is perhaps the most common lie underlying all fears and unproductive behaviors. It is taught from very early childhood, as the adults around us express disappointment and anger when we make mistakes and inconvenience them.

If anyone expresses anger or criticism toward us (event), we naturally take that as confirmation of our worthlessness, which is an intolerable assessment (judgment). If we believe we're worthless, we become profoundly needy and afraid (feelings), and then we behave (reaction) in unproductive and unloving ways.

The Effect of the Truth:

Once we know that we are not responsible for the happiness of others, we don't become afraid anymore when people are dissatisfied with us. They're describing their unhappiness, not our failures. Sure, we need to always consider whether we could have been more loving, but these become only learning opportunities, not moments of shame or anguish.

The Truth Changes Everything

The truth changes everything in our lives. Most of us believe so many lies that changing them becomes something like a rebirth. We discover that we've been covered in lies, and the truth simply frees us to see who we really are. Click here to read a story about such a discovery.

This rebirth is rarely easy, just as our original birth was not. Change is difficult. Edith Wharton said, "Some things are best mended by a break." Breaking our connection with the world of lies familiar to us is actually easier than trying to make changes one at a time. Taking that step requires a great deal of faith. 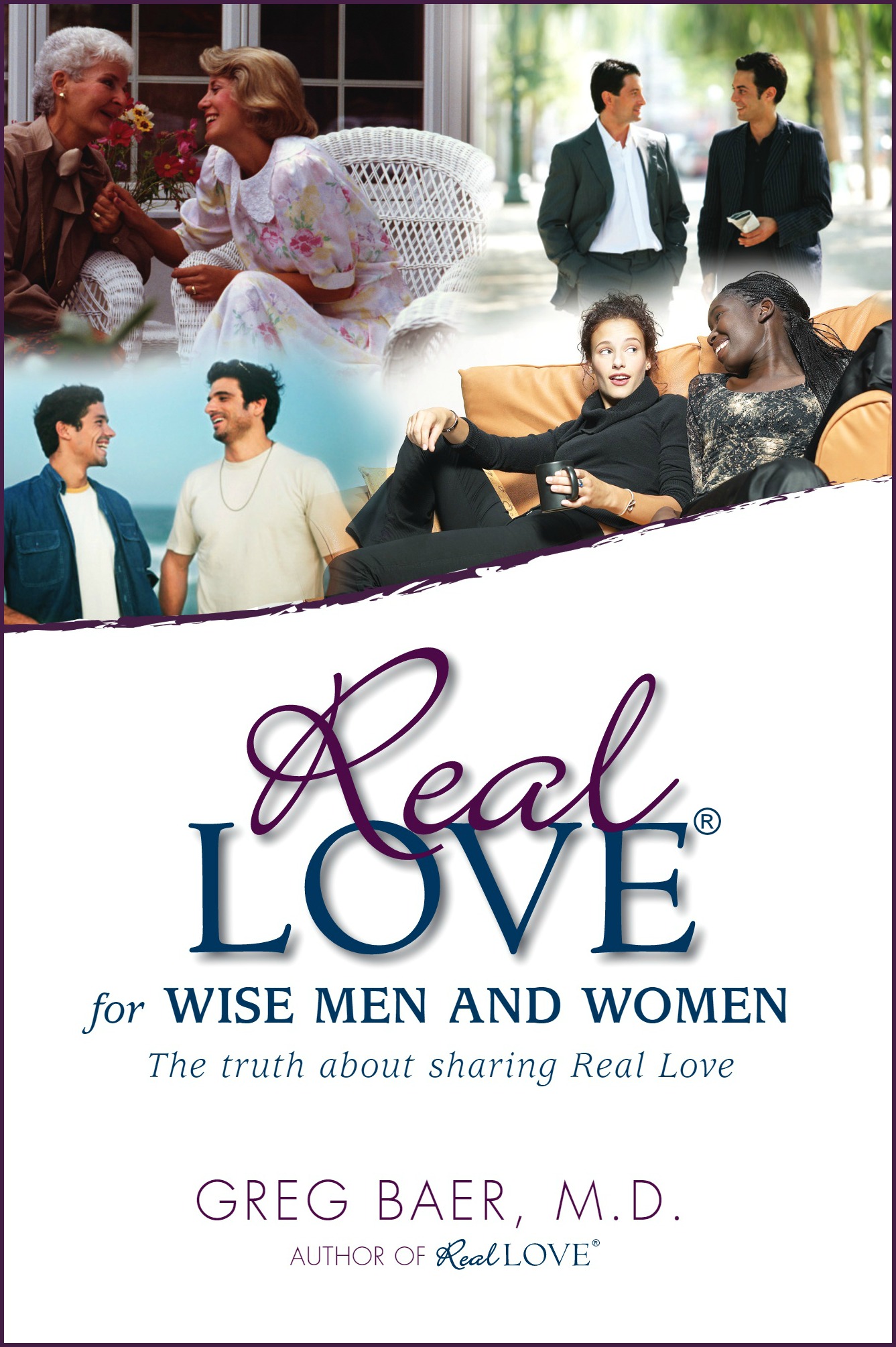 Break your connection with the world of lies.