Revealed... the NEW Way to find and maintain Real Love in your marriage

Sign-up Today and Start Having a Happy, Fulfilling Marriage 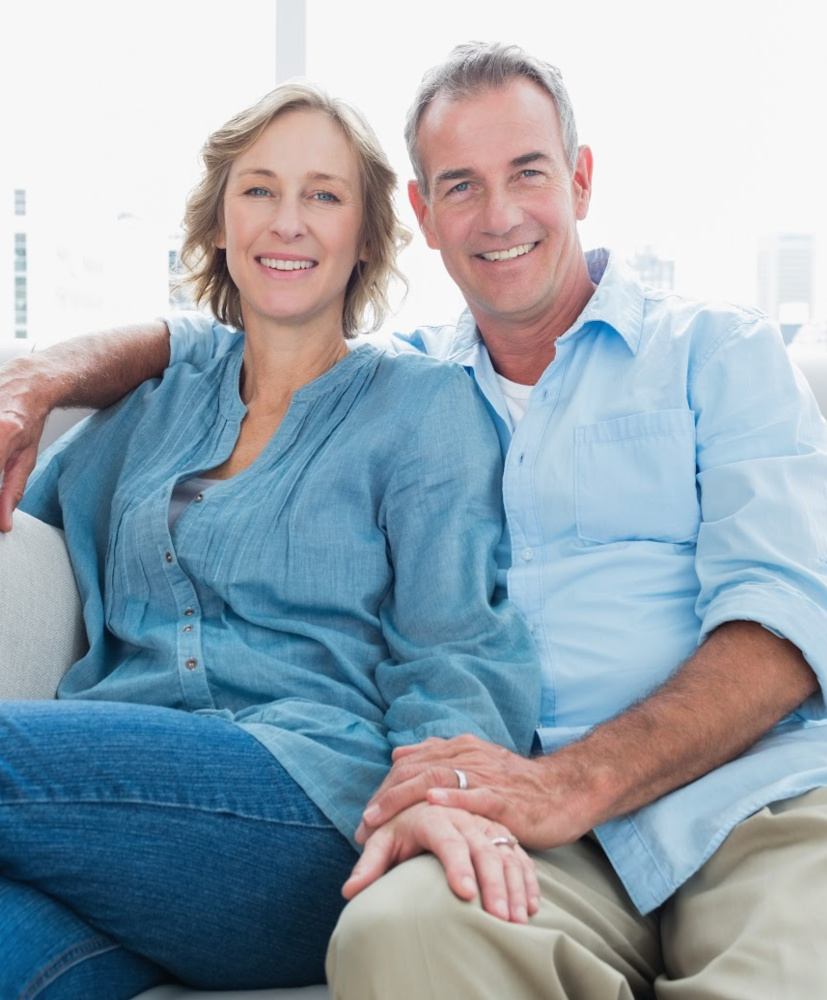 My husband bought me the book "Real Love in Marriage" and gave it to me the Christmas I had already decided to leave him. I did  not read it, but he did. I ignored all of his attempts to change and show me Real Love. After being married for ten years, I did not believe he could make real lasting change, so I moved out.

But my husband kept loving me. I was amazed. So I gave in and read the book, even though by then we were separated by 1500 miles. We began to talk, and now we’re happier than we’ve ever been. In fact, we’re happier than we ever thought possible. We’ve renewed our vows, and now I want to be with him forever.

What I love about this book is that you come away with a philosophy, or a principle you can apply every day in every interaction. The author provokes thinking about how we can move from selfishness to gratitude, which makes all the difference in the impact we can make for good in the world.

Reading the book together with my new spouse has made all the difference in our establishing a foundation of Real Love in our new relationship and freeing us from the bondage of repeating past mistakes.

I am so very grateful my wife wanted us to read this book and its predecessor together and was willing to discuss how we apply it daily.